The architecture of Aruba is a testament to the diversity of Aruba itself. An eclectic mix of Spanish Mediterranean, and Dutch influence can be seen at every turn. This combination only adds to the distinctive flare that is Aruba.

Red brick shingles and detailed curving gables look over our visitors as they take their steps through our historical streets. The pastel colored façades remind our visitors that this is a place to relax and enjoy the whimsical atmosphere of our yearly 365 day celebrations of being Aruba. 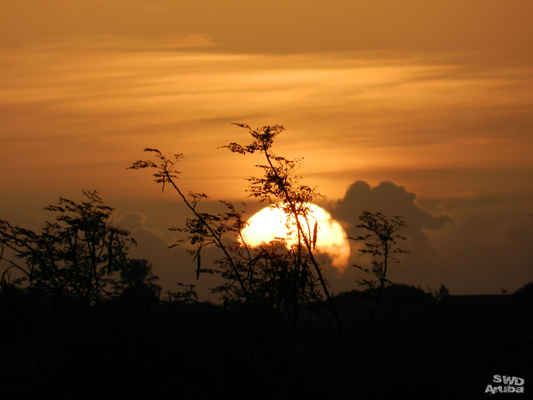 Old world style detail follows our visitors around Aruba. Whether it is our buildings in a busy market square to our churches and fountains. Maybe it’s the Dutch tradition of hospitality, maybe it’s the long and prosperous history of the island and maybe it’s the year-round warmth of the sunshine and the fresh breezes of the trade winds.

Aruba is a genuinely happy place to be. And the people who live here, in the cities, in the towns, in the countryside, are happy to be sharing it with you. The population of Aruba is as diverse as anywhere, tracing its ancestral roots back to over 40 different ethnic backgrounds.

Nearly everyone on the island is able to speak English, Spanish and Dutch. Dutch being the official language. You’ll also hear the local Papiamento, a gentle, melodic language which has evolved over the centuries from a distinct mixture of Spanish, Dutch and Portuguese with a soft shell of Indian, English and French.

The Kingdom of the Netherlands is a hereditary constitutional monarchy. While the system of Government in Aruba is based on Western democratic principles. The structure of the Aruban government is now as follows: The Governor is appointed by the Queen of the Kingdom for a term of six years and acts as the sovereign’s representative on the island. The Legislature consists of a 21-member parliament, elected by popular vote for a four-year term of office. The Council of Ministers, presided over by the Prime Minister forms the executive power. Legal jurisdiction lies with a Common Court of Justice of Aruba and the Antilles Netherlands and a Supreme Court of Justice in Netherlands. 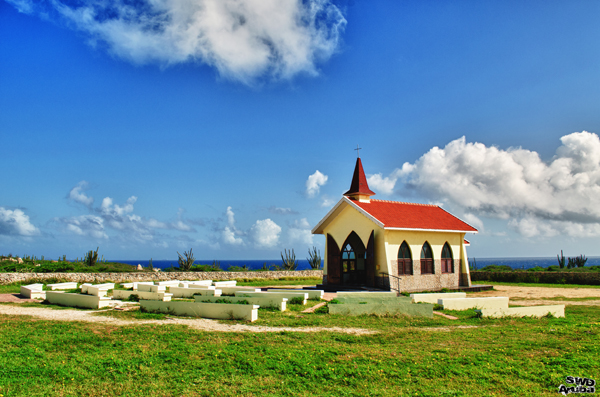 In Aruba we speak, write and read English, Spanish, Dutch and the aforementioned Papiamento fluently. Many also speak Frenchand Portuguese. So, where did Papiamento come from? Papiamento came from the neighboring island of Curaçao in the 1500’s to enable African slaves to communicate with their owners. In addition to their own language, Portuguese and Spanish missionaries, Dutch merchants, South American traders and Indians added additional words making Papiamento a “linguistic melting-pot”.

Dutch is the official language of Aruba due to the fact that Aruba is a Dutch colony. All documents and government papers are in Dutch. Lessons at school are given in Dutch. 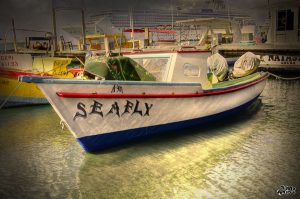 Papiamento is the native language, only spoken on the ABC islands (Aruba, Bonaire and Curaçao). Most of the inhabitants speak Papiamento at home or on the streets with friends.

English is recognized as an international language and all inhabitants of Aruba are obliged to learn English as early as the 4th grade in primary school. Spanish is also taking on equal importance since Aruba is located just off the South American Continent. Spanish is also taught at an early age in school, as early as the 5th grade of the primary school. French is taught in high school as an optional language.